Tape Storage Hacking
Thu 1st November 2018
Oric Software VarietyStep By StepThe final result
I recently started collecting some specific pieces of Oric software for some future projects of mine, and obviously when you have to pay the "eBay Collector Premium Tax"(tm) you would rather not have all your tapes get crushed, broken, or fade out because of the sun.

The solution is simply to invest in some adequate storage systems, which ideally would also pass the "partner test"1. 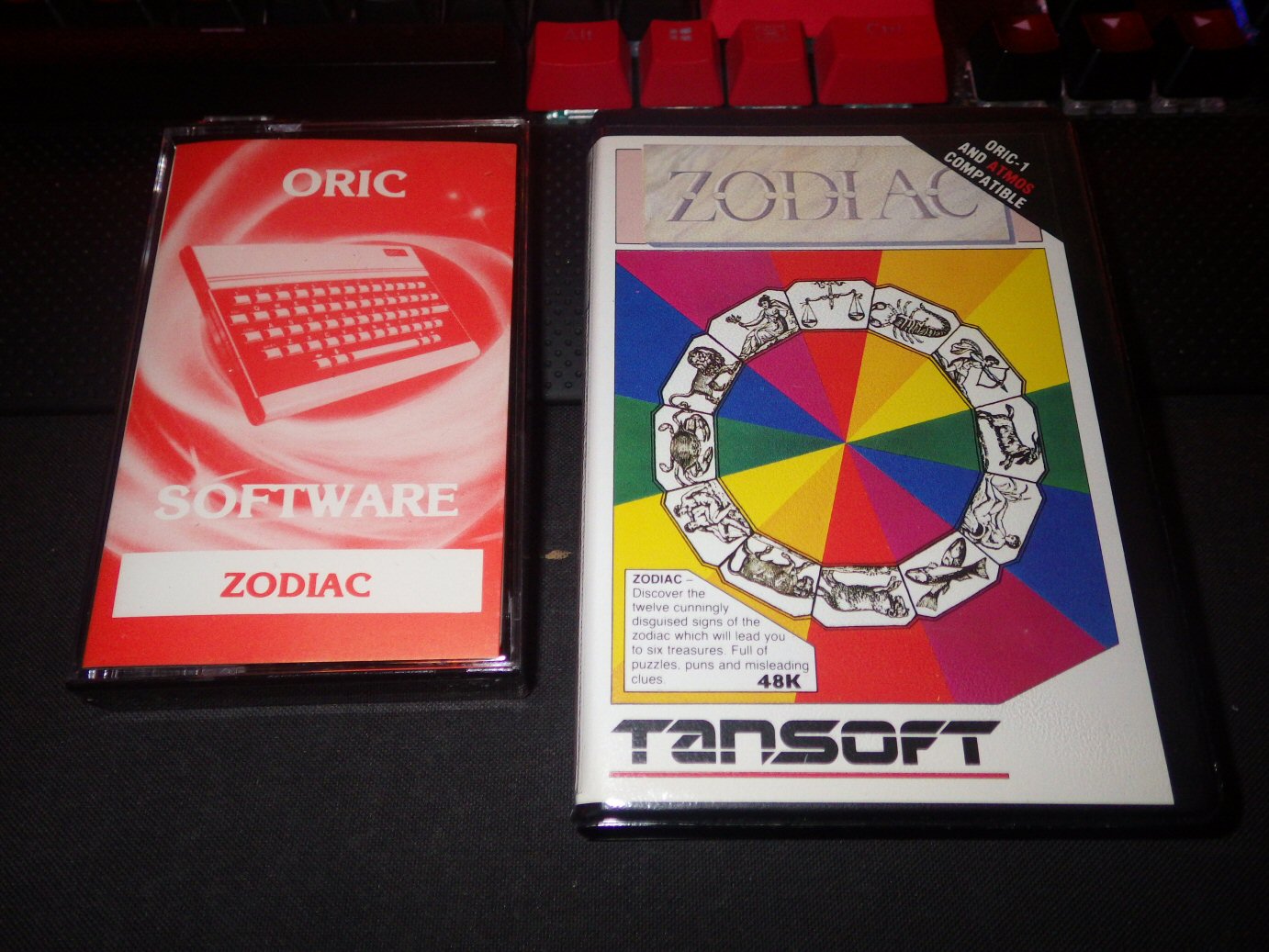 The vast majority of the available software however is available in two main formats:

Crystal Case: Most of the original software in 1983 was released in this format, including all the earlier productions from Tansoft and Loriciels.

Clam Shell: IJK Software is probably the only publisher to only have used these, and maybe because of the success of the format some other publishers jumped ship and started to use these as well. The main advantage is the very high resilience when dropping, protection against humidity, possibility to insert some thicker user manuals, and also more room on the packaging itself to show information.

For people who want to keep these program in some efficient to access manner, the main difficulty is that there are no adjustable storage units that can accommodate both sizes.

Which brings us to the beautiful3 Nappa Valley 100 unit! 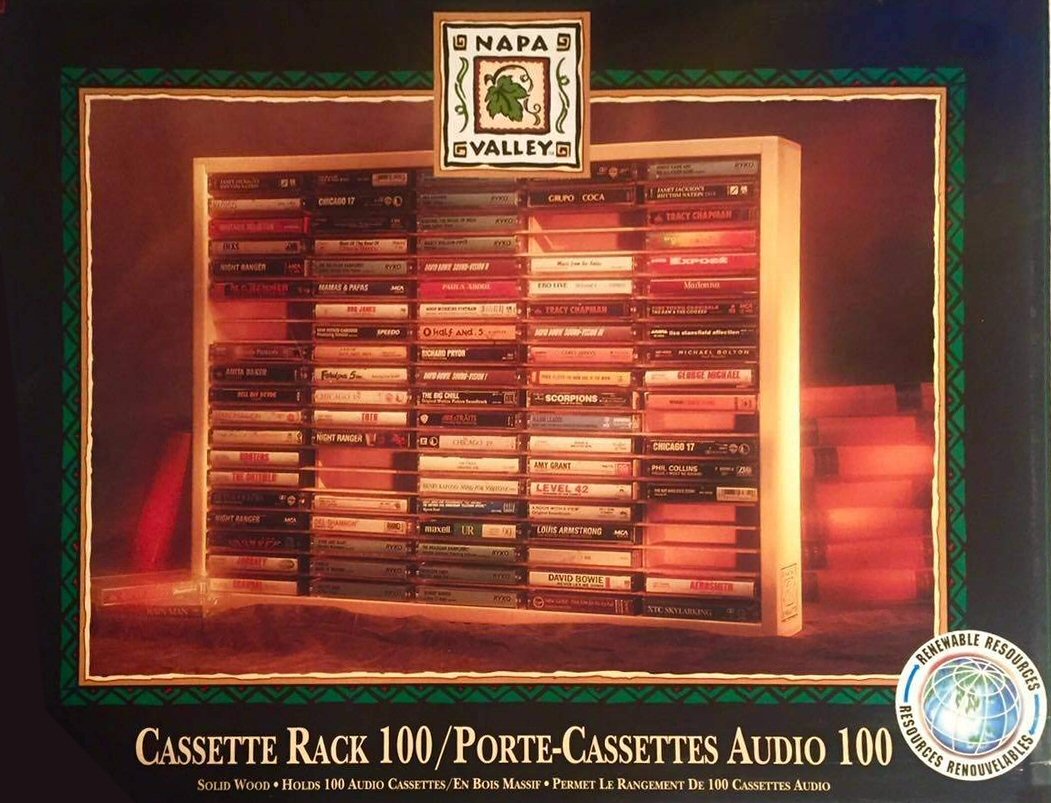 Nappa Valley Cassette Rack 100
As you can see, this "All Wood Handcrafted Wall Rack" can store up to 100 tapes, organized in 5 rows of 20 tapes.

And since it's made of wood, it can be modified!

The entire construction is made of wood kept together with staples, so a simple hook tool can be used to remove the back plate, and from there it's just a simple matter of sliding out the various slats and repositioned them differently.

The idea is to go from this:

5 rows of tapes
To that:

4 rows of tapes
The first step is relatively simple.

Just take one of the slats, mark the center position, and then mark again the center of each remaining half:

This gives you four equal areas each large enough to fit a clamshell tape case.

Marking the center position
Then just grab together all the slats, make sure they are properly aligned and using a set square replicate the marked position to all the other slats: 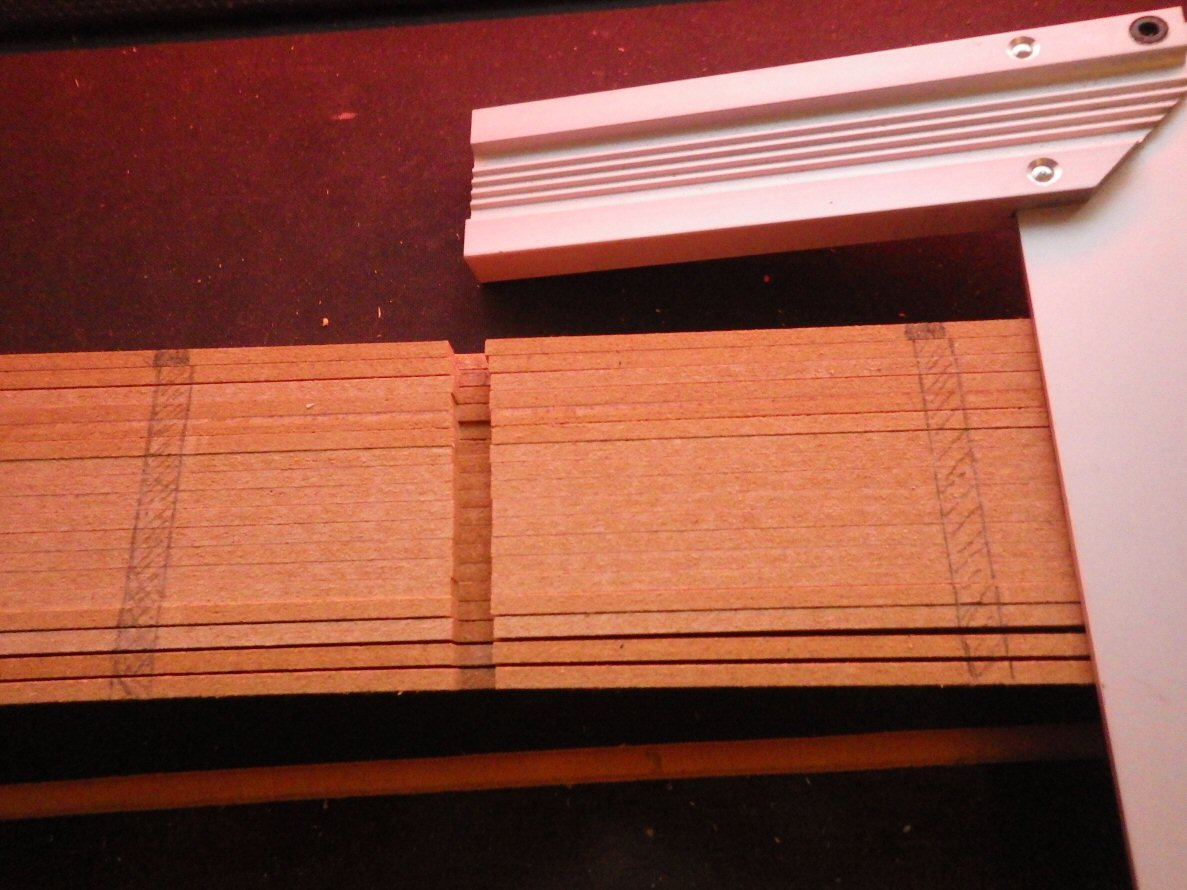 Replicate the markings
A simple hand saw will be enough to cut along the lines over all the slats at the same time. You probably want to have them nicely secured using some tool that can keep them together while you cut:

Cut slats
A pair of pliers is all you need to remove the small remaining bit: You are not building the International Space Station, all you want is to have the interlocking system to work without having the slats move all around the place. 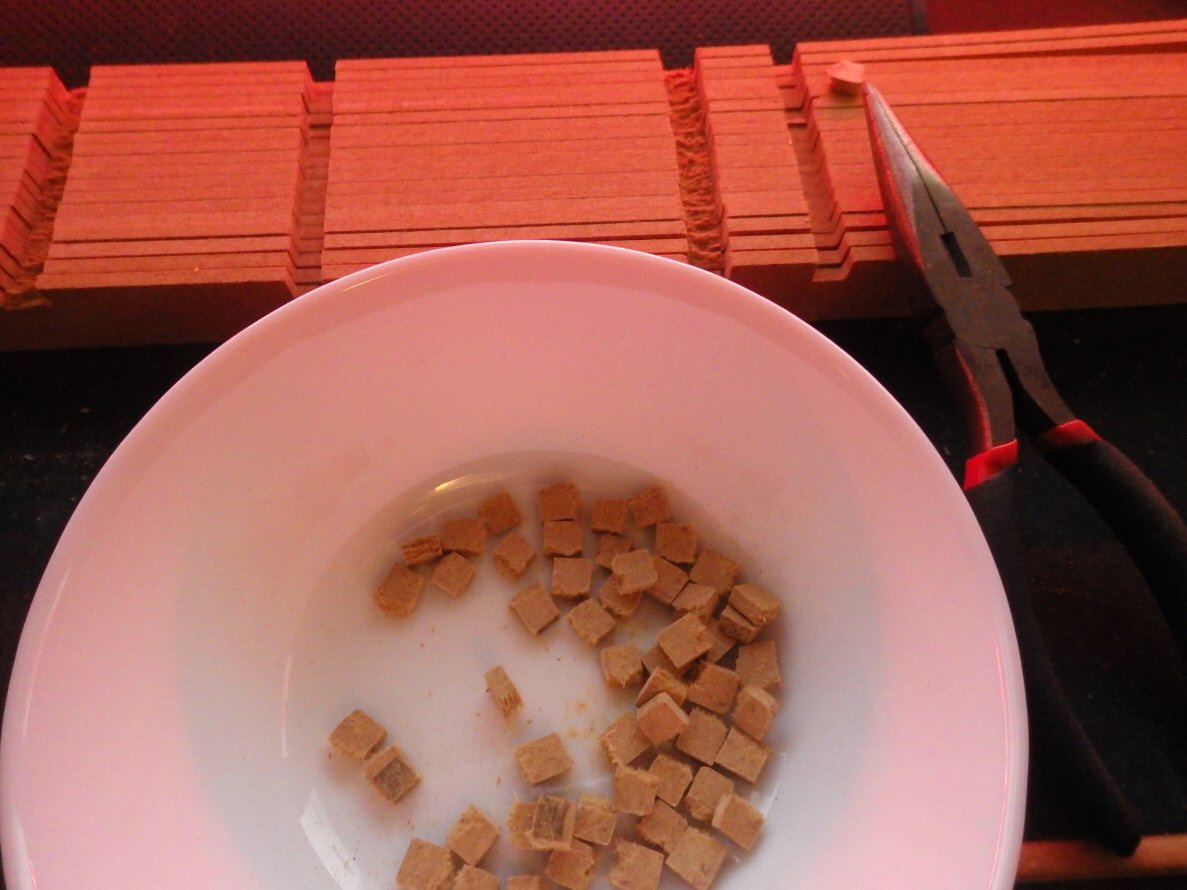 Cut slats
At this point you should try to see if it all fits nicely... before you actually glue or staple it for good.

Victory! It all fits nicely!
I generally dislike glue very much, but putting back staples is not much more enjoyable4.

So really the choice here is yours, all that matters is that after reinstalling the slats you make sure the back is properly tightly fitting so everything feels stable. If for some reason the back is not flush with the frame, one of the slab will fall off and you will probably curse out loud :) 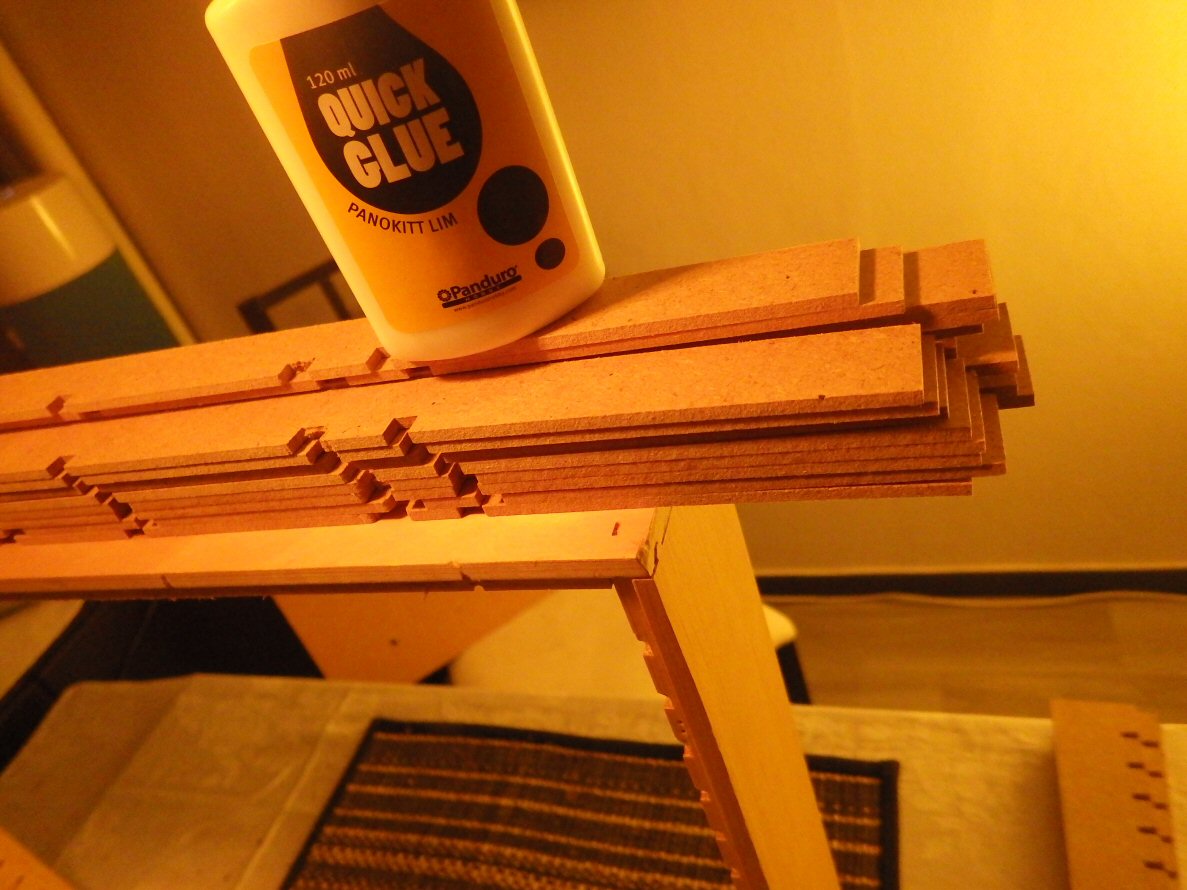 All in all, it took about two hours to do it all, but most of the time was spent in removing the staples, taking measurements and photos, waiting for the glue to dry, etc...

Final result
The tapes are definitely easier to access than just aligned in a shelf, and they don't fall over when you remove one, so I recon it is a much better solution.

It also would make them much easier to transport around if you need to move.

All I need now is to fill in the holes!

1. When your partner tells you to choose between them and your collectibles it's a test failure.↩
2. "Video Home System"↩
3. Beauty is in the Eye of the Beholder, but I dare you to find in 2018 any audio tape storage system that does not look horrible by today's standards.↩
4. Also the unit I bought was broken, I bought it at half price because I was planning to dismantle it anyway, so glue it.↩