Everyday Preppers
Sun 5th November 2017
Once upon a time...Doomsday preppersEveryday disasters2017 disastersBut, you never know when it strikes!And to conclude...
Did you know that your ancestors were preppers?

I'm not talking of Doomsday Preppers, no. I'm talking of common sense people who did not have access to a 24/7 open Super Market or a 30 minutes guarantee Pizza Delivery Service.

Back in the days, people had their own garden, they had trees, sometimes they even had chickens and a goat or a cow. They would collect fruits and vegetables, nuts and eggs, and fetch fresh milk in the morning directly from the source.

What they had in excess they would either trade with their neighbors, or possibly store it in the pantry after having cured or sterilized it, possibly made jam or alcohol with it.

It was indeed "Prepping", and there was good reasons for doing it.

They have known the empty shops, the rationing coupons, the value of having enough food and water to go through a least a week without external assistance. 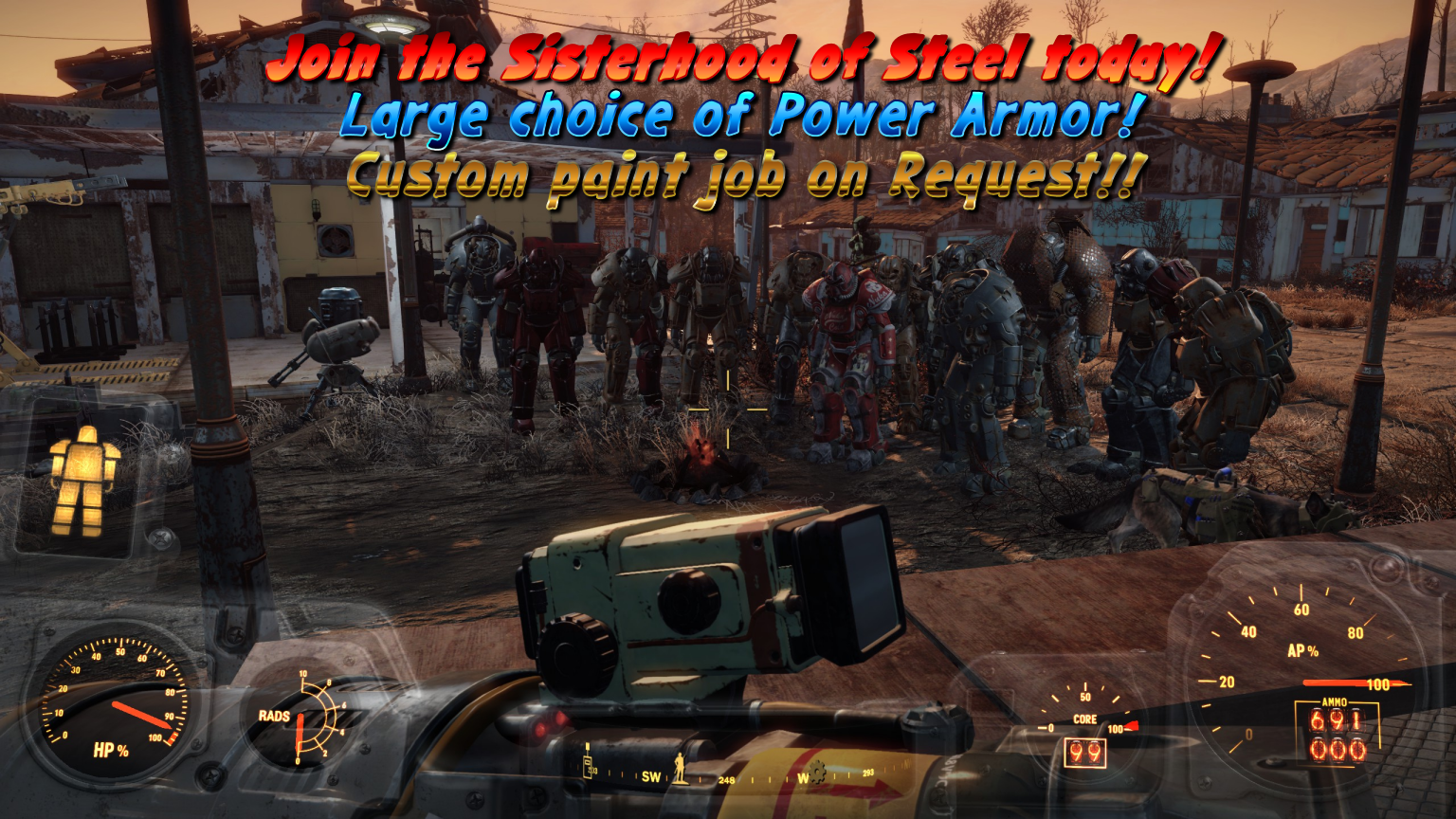 Join the Sisterhood of Steel!

These days, the concept of "being ready" has been turn into derision.

Sure, people preparing for the worse are doing for some great TV moments, with viewers laughing at these people spending time, energy and money to prepare against Alien Invasions, Government Take-overs, EMP Generation Solar Flares, or generally speaking, "The End Of The World As We Know It" TEOTWAWKI.

Maybe they are overcautious, but I'm not sure the other part of the population should really be on their high horses: Most of them are doing the opposite by being totally unprepared to anything.

The thing is: You are already prepared for some events.

Not necessary by choice, and not necessarily thought about, but as it happens you probably have a car liability insurance, fire insurance, retirement funds, vaccination, last will, prenuptial contract, umbrella, spare tire1, etc...

You don't have to be ready for the end of the world, all you need is to be reasonably prepared for things that have a reasonable chance to happen.

You have an umbrella with you if you expect rain to fall.

You have a spare tire and some replacement bulbs because you may have a car trouble, and the liability insurance is there so you don't have to spend your life pay for the consequences of a car crash.

I guess you got my point.

Now the question is, how are you prepared to handle less common events?

Many people living in the USA has been exposed to violent weather patterns and as a consequence have suffered from a large spectrum of issues:
It was also obvious when watching the news, that a lot of people had no reserve of food, water or petrol at all and were all rushing the local stores.

If you live in London, you may have discovered that some of the low cost high-rises were far from being safe in case of fire.

If you happen to have a computer, you may have been victim of ransomware and lose all your personal digital information.

If Equifax had your personal information, you are a prime victim for identity theft.

But, you never know when it strikes!

Well, yes and no. 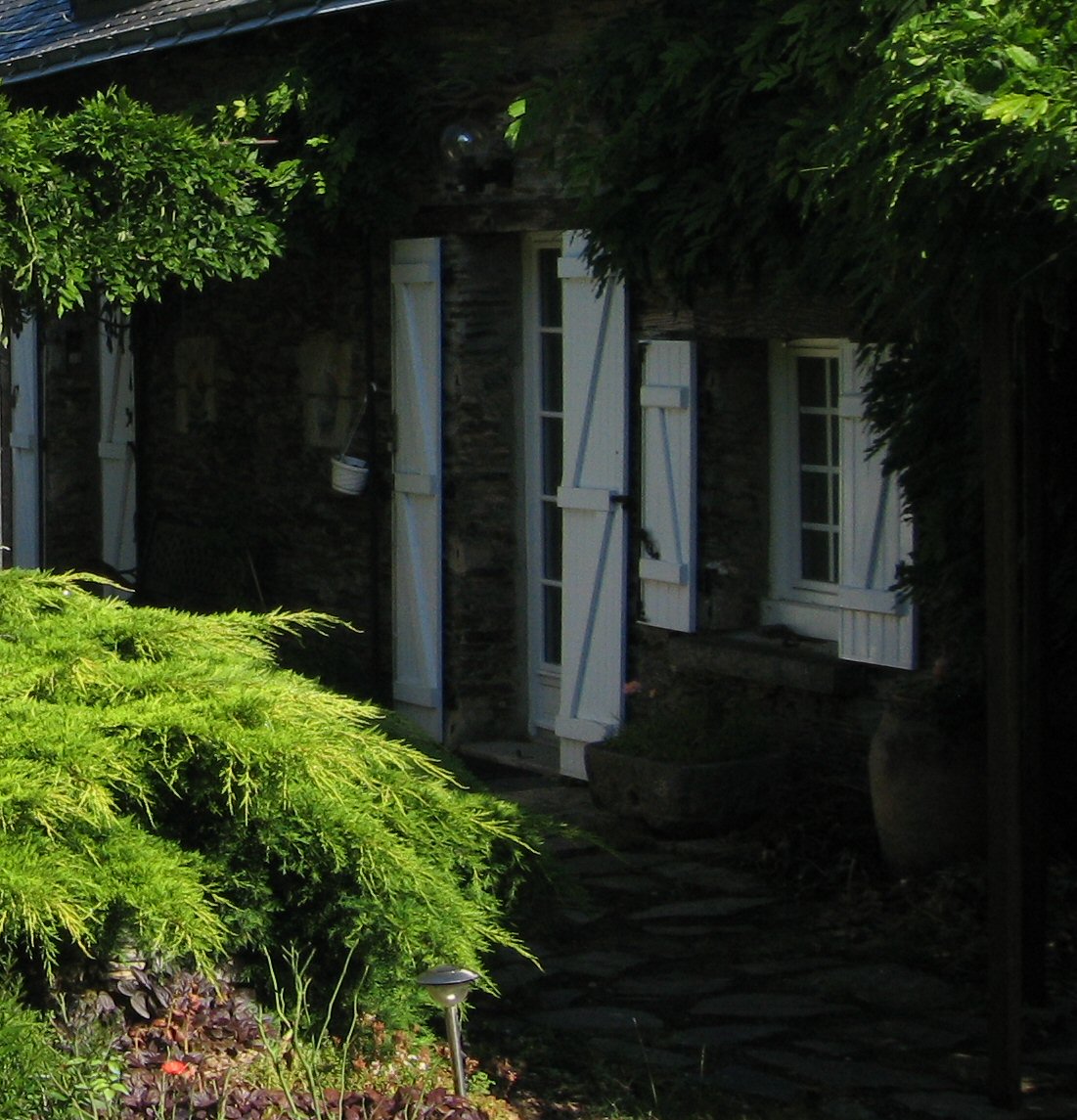 French wood shutters
If you visit the west coast of France, along the Atlantic ocean, you'll see that most houses have a very similar style of shutters on their windows and doors.

Some revolutionary item, made of thick wood, hinges, and reinforced cross sections that you can unfold from the wall and close so your windows and doors are well protected against pretty much everything thrown at them.

When I see reports of the events in the USA, with people living in Tornado Alley frantically nailing down sheets of plywood over their large windows... I'm wondering if I should really be sorry for them. 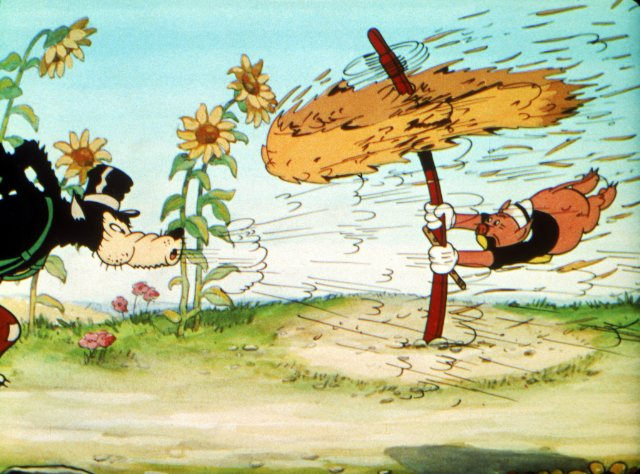 Well, I'm sorry, but if you built (or bought) your house in an area known for being prone to high winds or floods and you did not plan for it by using the right materials or elevating it, it's *your* fault.

It really annoys me to see people spending days comparing the specs of various cars, tvs or mobile phones, trying to get the best bang for the buck, while just buying the first house they can afford without really checking if it makes sense to do.

Here is a general series of hint for you, which applies to many things:

Anyway, have a good week-end, and if you are one of the people in Norway who've been flooded three times in three years and keep rebuilding at the exact same place each time... well, I don't know what to say, except maybe suggesting that you should consider moving somewhere else?

1. and fuses, batteries, light bulbs, ...↩
2. And store them in safe places↩
3. If people or companies find loopholes that can benefit them, they will use them, even if it's detrimental to everybody else↩
4. If money, power or fame can be gained by finding hole in systems, some people will spend time to do it, and they will eventually manage to break them.↩
5. While a mechanical lock, even if it's easy to bypass still requires some skill to do.↩
6. Do you really believe that the producer of your $30 mobile phone controlled Internet Of Things controlled cameras spent a significant amount of time and money to make them hard to hack?↩
7. Works for floods, storms, forest fires, engine failure rates, social unrest, trust and treason, ...↩
8. I inerrited 4.7 tryllions dolars from my great-uncle that was a cloused friends for Sadam Husein, all i neds is your helps too get its bak here.↩
9. I'm offering to you first because I really like you, so I wanted to give you a chance to be the first to know about it, it's really a once in a life time opportunity, and your investment will generate at least a hundred fold return!↩
10. A bit like American people praying to god to solve the mass shooting problems instead of passing gun control laws↩